With the influx of international finance into the country, the city of Phnom Penh continues to expand and  encroach into traditional rural areas. The disadvantaged , homeless and destitute sectors are placed under stress as cheap housing disappears when developers  move in. Jobs and incomes are lost  as agricultural  fields are dissected for development. At best, income is seasonal, with no stready income stream through out the year. Food vulnerability becomes a reality. 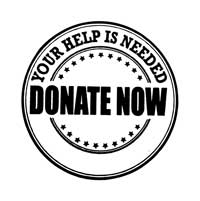 The ability of the people of Sen Sok and surrounds  to access adequate food, medical care and health education  is restricted by their decreasing annual income.T he average annual income is less than $ 80 USD per month  and  20% of the population live in poverty ( source   2011- UN Report). The proportion of the population living under the food poverty line is  18% ( 2007 Cambodian Socio Economic Survey).Four million people out of 15.5 million in Cambodia  live on less than $1.25 per day. ( July 2014 estimates. UN) 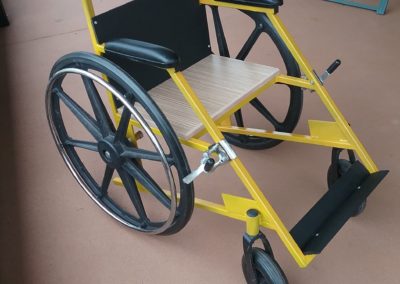 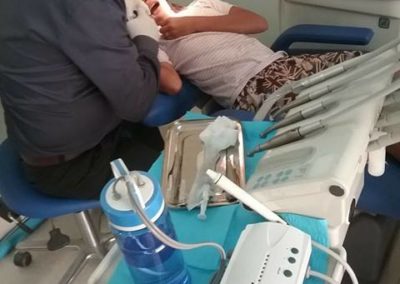 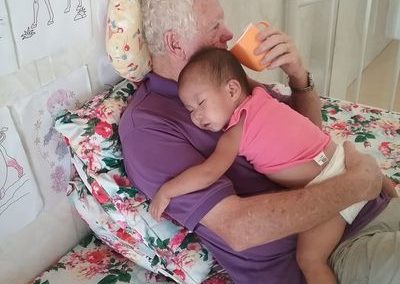 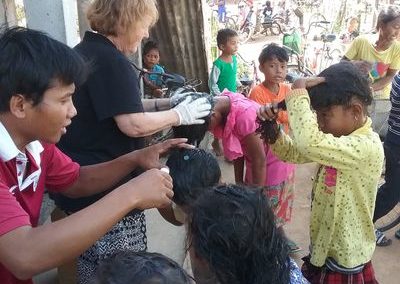 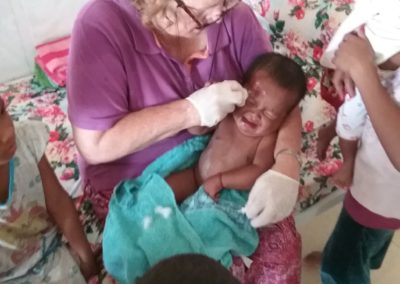 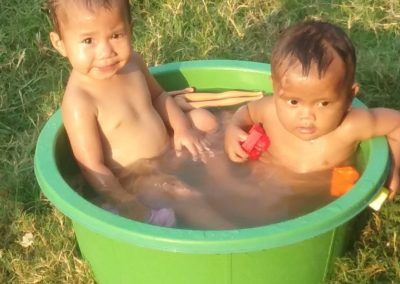 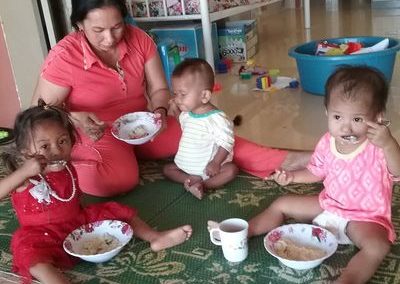